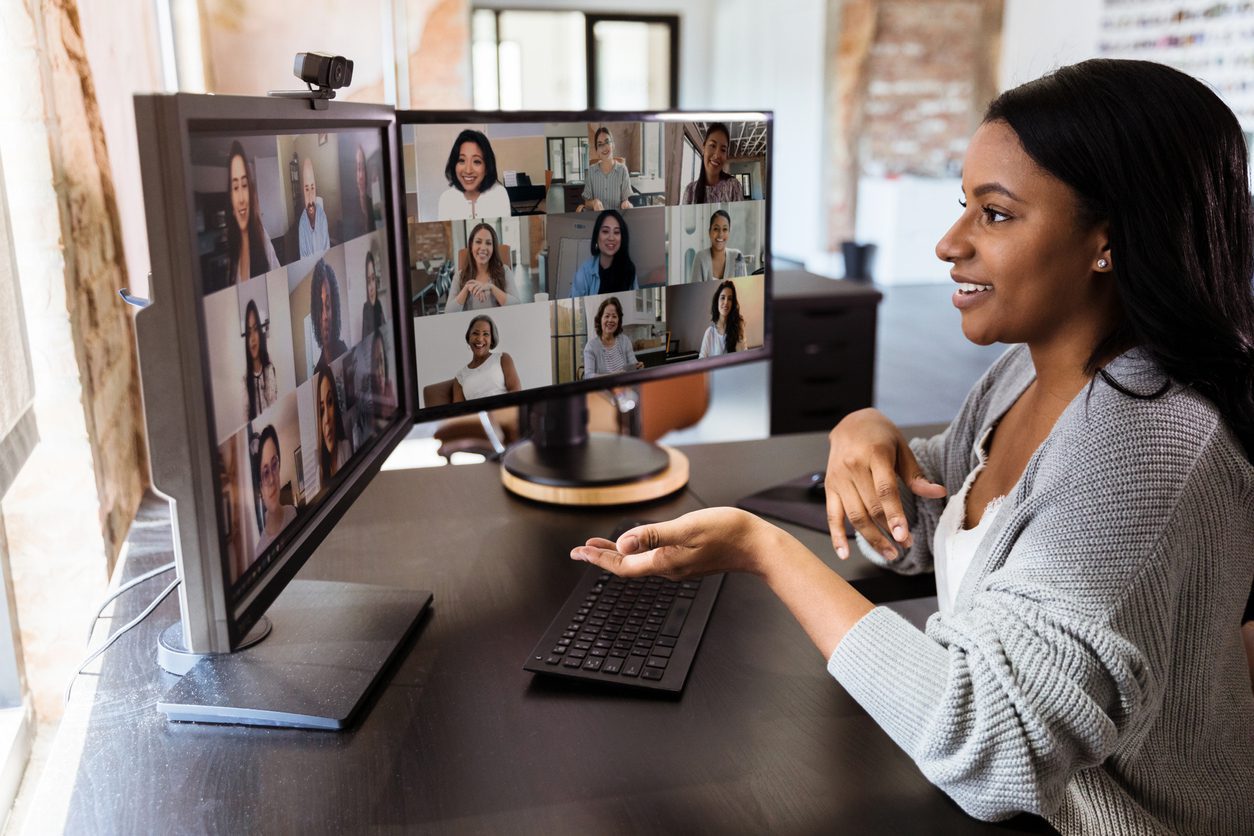 Future Shock – What 2021 Told Us About the Future

2021 saw rapid changes in dynamics seeing as we were deep into the pandemic. Systems, communities, and even governments were stretched thin, which managed to unearth both inadequacies and opportunities. Being an astute business person requires that you learn from history. In this article, we delve into some of the events of 2021 viewed as tale-tell signs of the future. These future shock events include:

At the tenet of quantum encryption is the use of quantum computers to break classical encryption. Going into the future, this is a concern, seeing as other superpowers, and specifically, China is looking to steal high-value data to be decrypted by quantum computers. Some of the information that is at risk include biometric markers, the identity of covert intelligence officers and sources, Social Security numbers, weapon designs, and industrial data that could give one superpower leverage over the other. This ‘hack now, decrypt later’ model is particularly concerning, seeing as, at present, there are not enough quantum-safe algorithms. Overall, 2021 showed us that it is not enough to protect us from present threats. We must also guard against the future where quantum encryption will be possible.

Military Response to Hackers and a New Definition of Cyber Warfare

2021 saw nation-states increasingly utilize, back, or defend cybercriminals. The consequence is that we have moved closer to a new idea of information warfare. A great example of military response is the US military’s hacking unit public acknowledgment of its offensive action against ransomware operations. Popularly referred to as Cyber Command, this unit has increased its hacking of criminals who pose a threat to US critical infrastructure. This comes in the wake of NATO adding its cyber commitments and tweaking potential ransomware responses.

As it pertains to the definition of cyber warfare, a recent model language for cyber insurance policies excluded cyberwar. This had technical experts jittery as it meant significant changes to how professionals handle said risk.

Robinhood, GameStop, DogeCoin, and the Power of /r/stocks

Reddit trading is bringing about significant concerns seeing as the platform has shown the power to massively manipulate the markets. This Reddit-fueled trading frenzy is in line with the widespread move towards democratization and the demonetization of Wall Street. Unfortunately, this massive market manipulation should see a lot of people lose significant parts of their portfolios. Still, it is evidence that Stock Subreddits have the power to potentially disrupt the financial markets.

Coming into the year, very few people had heard of Non-Fungible Tokens (NFT). This quickly changed as we expect that by the end of the year, the monthly sales of these digital token will go to about $2 billion. This breakthrough also occurred in cryptocurrencies, with Bitcoin hitting multiple new all-time highs. Ethereum, the second most popular cryptocurrency, also reached a new high, which is in line with popular culture that has seen long-standing investors such as Elon Musk take special interest in cryptocurrencies.

Blockchain technology was initially conceived as a mechanism to support Bitcoin. However, going into the future, we should see blockchain technology be applied in vast other fields. For starters, blockchain applies for money transfers, especially cross-border transactions. Additionally, blockchain decentralizes cryptocurrency exchange. Moreover, lenders can use blockchain to execute collateralized loans through smart contracts built on the technology.

We are continually conscious of the environmental challenges that Earth is experiencing. This could be responsible for the modern-day space race that seems to be spearheaded by billionaires. SpaceX is at the forefront of the burgeoning private spaceflight industry that should see more significant exo-planetary tourism. This comes at a time when NASA is celebrating its Ingenuity helicopter taking a maiden flight to Mars. An even more important milestone has been NASA’s Perseverance Mars Rover extracting the first Oxygen from the planet. It would be prudent to also mention that NASA’s Parker Solar Probe has successfully flown through the sun’s corona to sample both particles and the star’s magnetic field. This is not without threats, as was seen from the falling of the Russian anti-satellite missile test debris.

Brown University has succeeded in creating the first wireless human brain-computer interface. This BCI is the first step towards the intertwining of technology and health. This opens the door for more tangible mobility as it pertains to the integration of these two fields.

Experts forecast that there should be more electric cars sold in 2022 than diesel ones. It can be argued that this trend is due to a fall in the up-front prices of these electric cars and a significant improvement in the public charging infrastructure. This comes at a time when the average consumer is more conscious of the environment. These cars offer the perfect solution as they are a practical solution to air pollution and consequent climate change.

In 2021, the autonomous vehicle industry made significant strides. This comes in the backdrop of both Japan and Germany approving legislation that should see these vehicles on the public roads. It is expected that the UK and more EU countries will move in this direction. This doesn’t come without problems. For instance, Waymo’s autonomous vehicles keep getting stuck in a dead-end street in San Francisco. These cars clogging up the roadways add to the traffic snarl-ups that are already troublesome.

2021 saw living robots made in a lab find ways to self-replicate. Xenobiotics, created in the lab using frog cells, expect to make significant contributions in the research on regenerative medicine. What’s more, there is interest in having these findings help along finding cancer cells within the human body. Still, there are concerns that this is how the grey goo scenario starts. 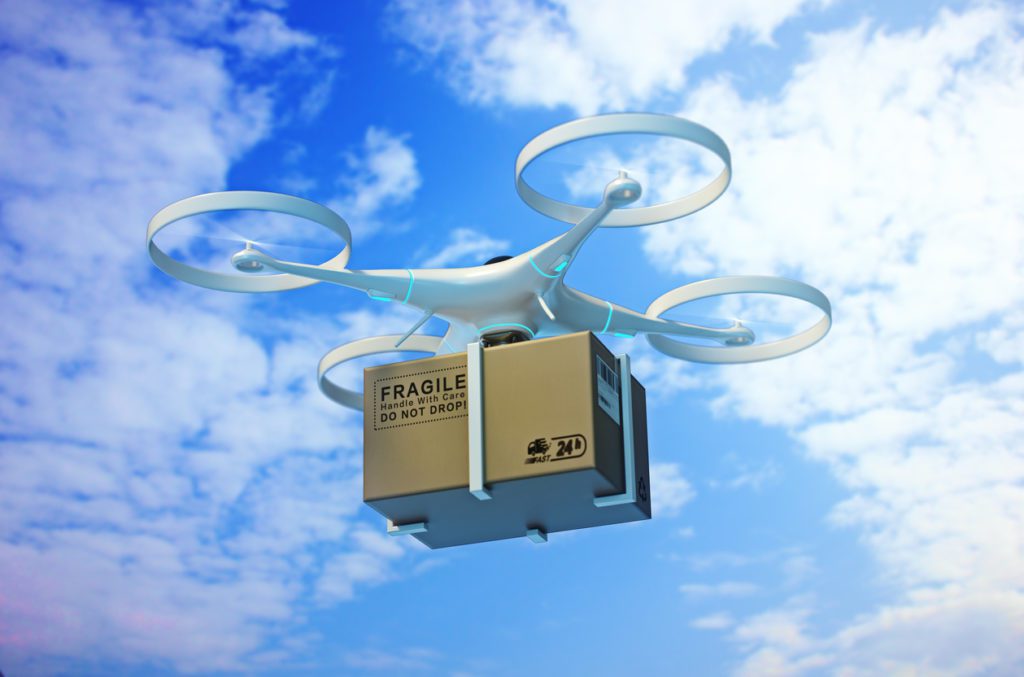 In the past, public concerns over the use of technology have primarily centered on how personal data could be misused. Coming into 2021, however, this concern shifted to AI and products and processes that rely on technology. An industry leader that has been quite outspoken about these concerns is William Gibson. In The Neuromancer, he points out, “I mean the nanosecond, that one starts figuring out ways to make itself smarter, Turing’ll wipe it. Nobody trusts those *******, you know that. Every AI ever built has an electromagnetic shotgun wired to its forehead.” It is in view of these concerns that there have been proposals throughout the year for a comprehensive legal framework that regulates the development of AI tools.

Global fragility is a compelling phenomenon. At its tenet is the combination of exposure to risk and the measure of coping capacities. This was particularly evident during the pandemic as pertinent cracks were undoubtedly exposed. This strained the state, systems in place, and communities. The outcome was the unearthing of just how inter-reliant these systems are.

The pandemic managed to bring key supply chains to their knees. A breakdown that made it to the news was the 2021 Suez Canal obstruction. This saw the Ever Given block the canal for six days, a blockage that Egyptian authorities explained was due to technical or human error. An additional disruption to the supply chain that took quite a toll was the shortage of chips used in devices, appliances, and vehicles. This was particularly detrimental as it came during the pandemic, which marked a rise in demand of said goodies. Another shortage that was difficult to bear was the console shortage that saw masses miss out on both PlayStation 5 and Xbox.

The Future of the Internet

When the Internet breaks down, there is widespread panic. In the recent past, this has been quite rampant, with major service providers experiencing periodic outages. Amazon’s Web services experienced a significant outage. This meant that there was a systemic failure of major streaming platforms and websites that rely on the service provider. Hulu, Slack, and Facebook were additional websites that suffered outages that sparked widespread consumer complaints. Additionally, Fastly, the content delivery network, suffered a global outage that took down CNN, New York Times, and Reddit. This exposed an inherent problem that had previously not been keenly thought out.

Facebook experienced a 5.5-hour global outage in 2021. This saw its subsidiaries, including Messenger, Instagram, WhatsApp, Mapillary, and Oculus, suffer the same outrage. This outage exposed inadequacies in servers, especially the self-hosted ones. Going forward, platforms like Facebook should be making significant steps towards identifying any problems like Border Gateway Protocol withdrawal of the IP prefix.

Learn More About the Future as Told By 2021

Concisely, these incidences that occurred in 2021 should be able to guide our expectations going into 2022. If you are interested in future-proofing your business, request a quote today!