Microsoft’s extensive licensing program includes numerous agreements for organizations seeking the most cost-effective software and cloud solutions. However, unclear names and similar capabilities between licenses often lead to confusion. Resulting in companies being over or under-licensed. In a recent Agile IT Tech Talk presentation, hosts Sean Spicer and Kristy Guy step through the key differences between various Microsoft licensing options.

Many users have used Microsoft licensing but are not aware of the tools that are associated with the license they have. It is often erroneously assumed that Microsoft 365 and Office 365 are the same products. To clarify this, it is helpful to research the combination of Microsoft 365 and other products it includes. Bringing clarification to the package’s capabilities.

Except for Microsoft 365 Apps for Enterprise, the products in the same grouping have a max cap of 300 seats.

The Microsoft 365 Enterprise licenses are feature-rich with advanced device management and increased security and greater customization. Geared towards IT administrators who feel confident in their skill sets and have a clear idea of what they want to do for the business. Conversely, for those companies with a limited bench or a limited IT administrator role, the apps for Business and the Business Plans are sufficient.

Agile IT recommends administrators select the gold standard of the Microsoft 365 E5 license. But average users can reap the full benefits of basic productivity software with an inclusive security package in the EMS E3 license. Additionally, the E3 license now includes Azure AD Premium Plan One as well as Windows 10 E3.

Spicer points out that the same-sized boxes in the matrix do not accurately represent the capabilities of each platform. For example, under Windows 10 E3, the matrix shows Windows Autopilot and Cortana equally weighted along with the other products. Autopilot is a powerful program. t should not be presented in the matrix as the same size as Cortana.

Guy explains that each of the sub-licenses presented offers many features. And purchasing Microsoft 365 E3 or E5 all-in-one licensing ensure they are all included. She explains, however, that purchasing individual licenses can result in very nominal to no cost savings. Therefore, administrators must decide if it is economically feasible to go that route. 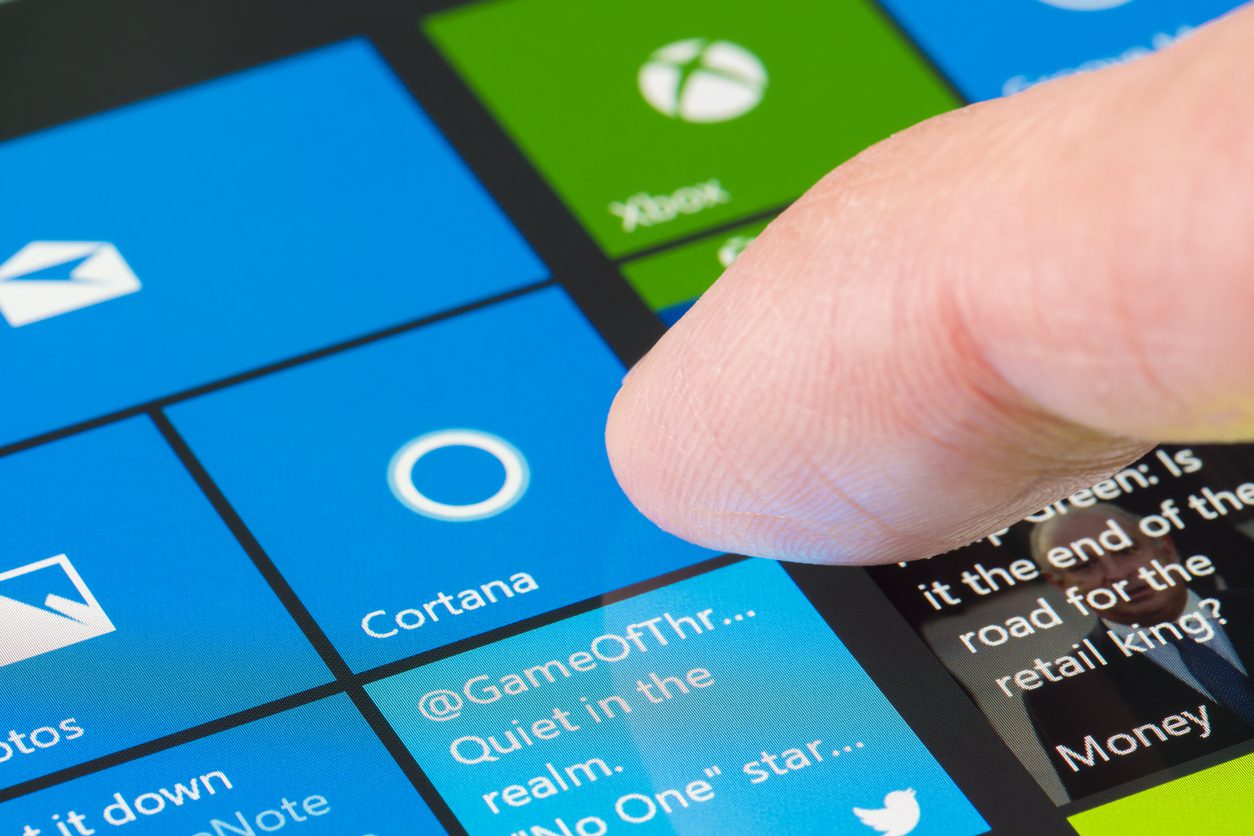 The matrix for Microsoft 365 E5’s licensing was highlighted as the package recommended for administrators. Guy explained that this license allows administrators to secure policy configuration access and device management more effectively. Especially for cloud-based and remote workers.

A new feature is the availability of Microsoft Defender for Endpoint as a standalone license. Previously, this license was only available with Endpoint through the Windows E5 SKU or as part of the Microsoft 365 E5 SKU. However, Microsoft Defender for Endpoint can now be purchased as a standalone product. Or as a part of the Microsoft 365 E5 security license. This represents a substantial upgrade. As it opens access to robust security capabilities that were only available within the E5 level licensing.

Microsoft 365 E5 compliance allows for advanced eDiscovery for users involved in legal work where protection is necessary for sensitive information. Unlike eDiscovery that is included in the lower licensing levels, advanced eDiscovery uses machine learning, predictive coding, and text analytics. But requires the E5-level license. It is important to note that if someone is the target of eDiscovery, it is necessary for them to also have the E5-level license. The data custodian nomenclature in Microsoft’s documentation is unclear about this concept since it normally refers to someone in charge of the data. However, as Spicer points out, it refers to the person who just has the data and needs to be licensed on a per-user basis. The eDiscovery feature is essential since IT managers typically do not have a legal background but require capabilities to protect the business.

For those companies that do not require Enterprise licensing, Microsoft 365 F1 may be a good fit. Despite it having Microsoft 365 in the name, this license does not come with e-mail or Windows. Guy notes that this Microsoft licensing is suitable for users that do not need to have an actual presence or communication point. But must participate in assignments within teams or view shared company messages. As Spicer points out, the F-series license allows for the application of protection without paying for the higher-priced E5 license.

The limitations to this license are that the users cannot be administrators. And there may be some components where full participation in the infrastructure is not available. However, the user is still receiving the same level of protection despite their lower-level functionality within the organization. Spicer notes that this type of licensing with the level of security is suitable for coverage in a GCC High space for personnel who do not need all the other components of the E5 licenses.

Microsoft 365 Apps for Business and Enterprise

The last Microsoft licensing type covered in the Tech Talk is the Microsoft 365 Apps. These apps do not include any security elements, Windows 10 components, or the Microsoft Teams software. These apps are appropriate for users who only require minimal access without security, infrastructure, or operating system components. The three levels of Microsoft 365 Business are Business Basic, Business Standard, and Business Premium.

Guy advises that a better option would be the Microsoft 365 Business Suite license. The Business Basic package includes many of the expected functionalities of a Microsoft business license including email. Business Standard has additional apps and security features such as mobile device management for Office 365. Business Premium most closely mirrors Enterprise-level licensing with enhanced security functionalities and capabilities. Unlike the Basic and Standard packages, Business Premium includes Windows 10. Both hosts concur that Premium is a good choice for small businesses.

Understand the differences between Microsoft 365 and Office 365 licenses before purchasing to ensure increased productivity and cost-efficiency. There are a variety of ways to stack Microsoft licensing to maximize value and ensure data security needs are met in the organization.

Agile IT is a direct Microsoft reseller with the ability to license and manage Microsoft 365 Commercial, GCC, GCC High, Azure, Azure Government, and Dynamics 365. Contact us for a free quote and more information on our Microsoft Licensing solutions.