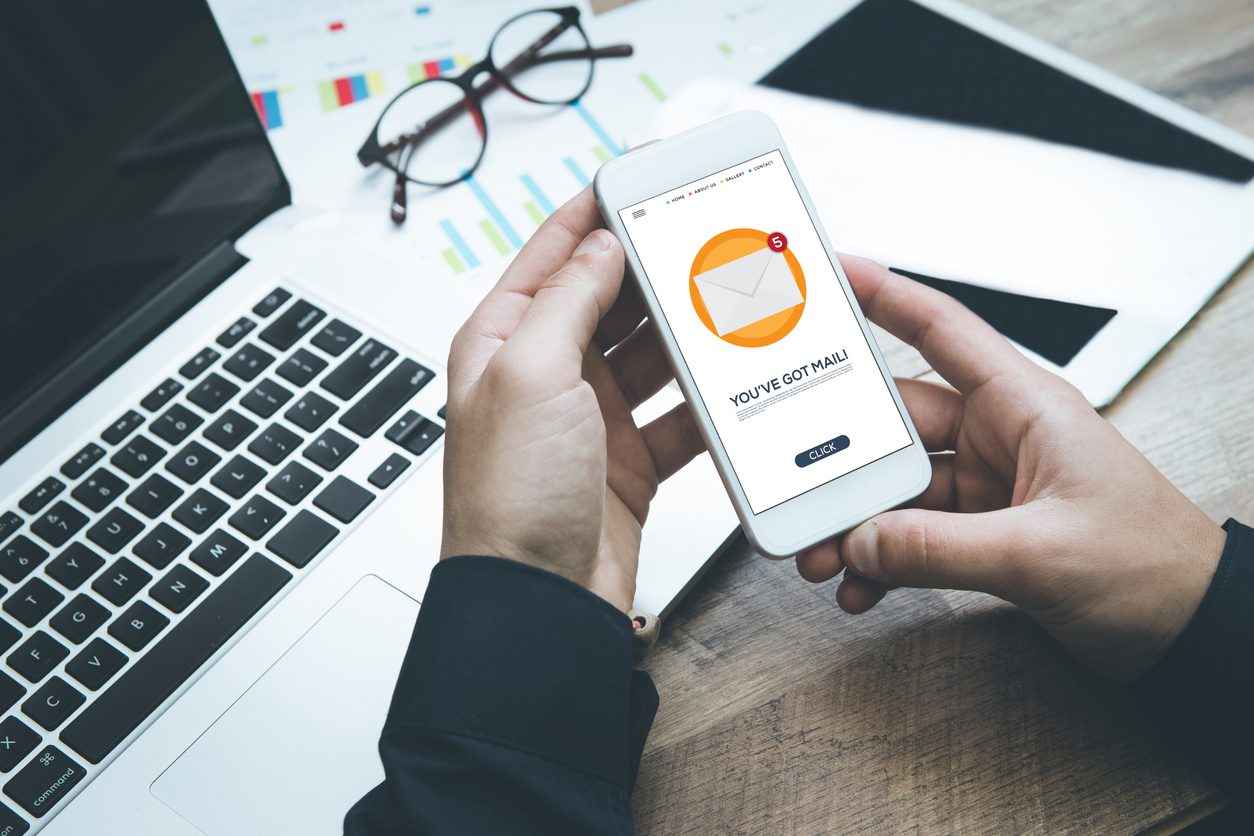 January 14, 2020, is approaching and for organizations everywhere that means one thing: it’s time to start the process of migrating Exchange 2010 to 2019. The reason for this is that Exchange 2010 will officially reach its end of life, which means Microsoft will stop providing support for the software.

This support is critical. It solves any technical problems that companies face with the service. It guarantees usability, stability, and safety of the server by providing regular bug and security fixes, which is vital given the CVEs that have recently been published. Finally, it ensures time zone updates as its users travel or undergo daylight savings.

In other words, making the Exchange migration is nonnegotiable. And while the process is challenging, with the right plan and strategy in place it can be accomplished systematically and effectively.

Exchange 2019 is not a particularly exciting release, which is likely the reason that Microsoft did not even change the color for its logo. However, this does not mean it is not an important release. Because it is the newest Exchange edition that exists, for the many organizations that are still using Exchange 2010 it will be the edition that they should logically migrate to—a migration to an earlier edition, such as 2013, would require the organization to make another migration sooner than necessary.

One of the key differences between this release and former editions is that Exchange 2019 only runs on Windows Server 2019. Outside of this, there are not many new features. There are, however, a few notable ones that should be mentioned, including:

The MCDB functionality is all about improving performance. It enables SSD disks to work better with larger disks. So while the larger disks store mailbox databases, the SSDs store Exchange mailbox meta information. In the end, this speeds up the login, reduces latency, and improves response time. For companies that are interested in this feature, the ideal ratio is to add a single SSD for every 3JBOD disks.

DDC is able to differentiate between active and passive databases. This means it can increase cache memory for the active ones and reduce it for those that are passive. This was not a feature that previous versions had and they would instead each be assigned the same amount of cache memory. The switch enhances performance because database reads are now able to more often be accomplished using memory.

While the search index for Exchange has been available since 2007, its location has now changed. Instead of being in its own folder on the server, it is now in the mailbox that it uses. What this means is that all database copies of the mailbox are automatically updated with any updates to the search index. In the end, this reduces failover times and increases the speed and reliability of the search architecture.

Since Exchange 2010, organizations have not been able to install their server on Server Core. This is now back. The benefit of this is a reduction in Exchange’s memory footprint and a reduction in the overall attack surface. 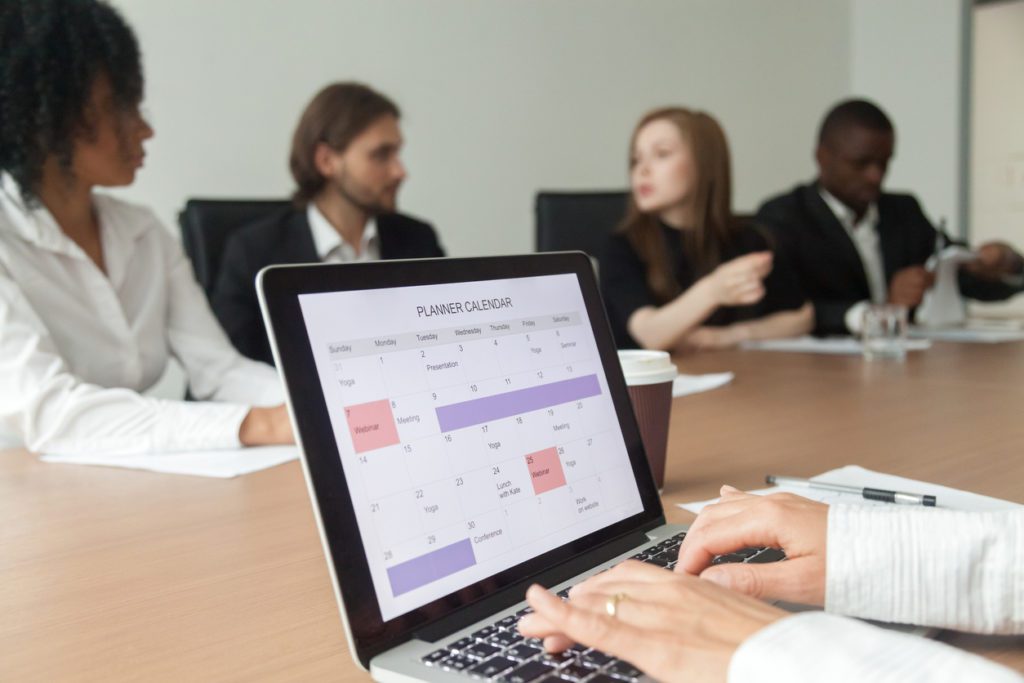 There are a number of enhancements for both calendaring in Microsoft Outlook and in Outlook on the Web, as well as in other places. There are Default end dates, ‘do not forward’ for calendar items, enhanced ‘Out of Office’, and increased calendar management.

This allows individuals to use non-English characters in email addresses. These can currently be sent and received in the older versions, but in Exchange 2019 they can be added to an EAI proxy to Accepted Domains.

You can’t. Unfortunately, it is not possible to complete an on-premises migration directly from Exchange 2010 to Server 2019. There is a stepping stone that organizations must first move to—Exchange 2013 or 2016. Once this migration is complete, companies can then make the final migration to Exchange 2019.

The best course of action is to migrate to Exchange 2016. This later version is no more difficult to migrate to than the 2013 edition, it offers more features, and it will provide a longer support lifecycle. This means that the final migration of Server 2019 does not have to happen immediately. Instead, it can be put off—up until 2026, if desired—and the new features will provide significantly more benefits. Alternatively, the upgrade to Exchange Server 2019 can be done as soon as Windows Server 2019 is released.

The reason that this additional step exists is that the 2010 and 2019 Servers can’t both use the same Active Directory forest at the same time. However, they can both coexist with either Exchange Server 2013 or 2016. Therefore, the double migration allows organizations to fully decommission their Exchange Server 2010 before they introduce Exchange Server 2019 to the environment.

Alternatively, companies can instead move to Exchange Online and Office 365. This would, however, require the organization to have on-premises servers. Microsoft has stated that this option offers the most secure and productive software, the lowest total cost of ownership, and the ability to avoid continuous and large-scale upgrades. Instead, businesses can simply upgrade the few on-premises servers.

The migration process can be complex. There is no one-size-fits-all guide to migration. Instead, companies will need to identify their current situation and where they would like to migrate to. Once this is accomplished, they can follow one of Microsoft’s step-by-step guides and use Microsoft’s Exchange Server Deployment Assistant.

Skip the confusion, avoid risk, and the lifetime of patching. Agile IT can migrate your existing Exchange 2010 servers Office 365 seamlessly. With over 1.5 million accounts migrated, we stand behind our fixed price guarantee. Request a free migration quote today: