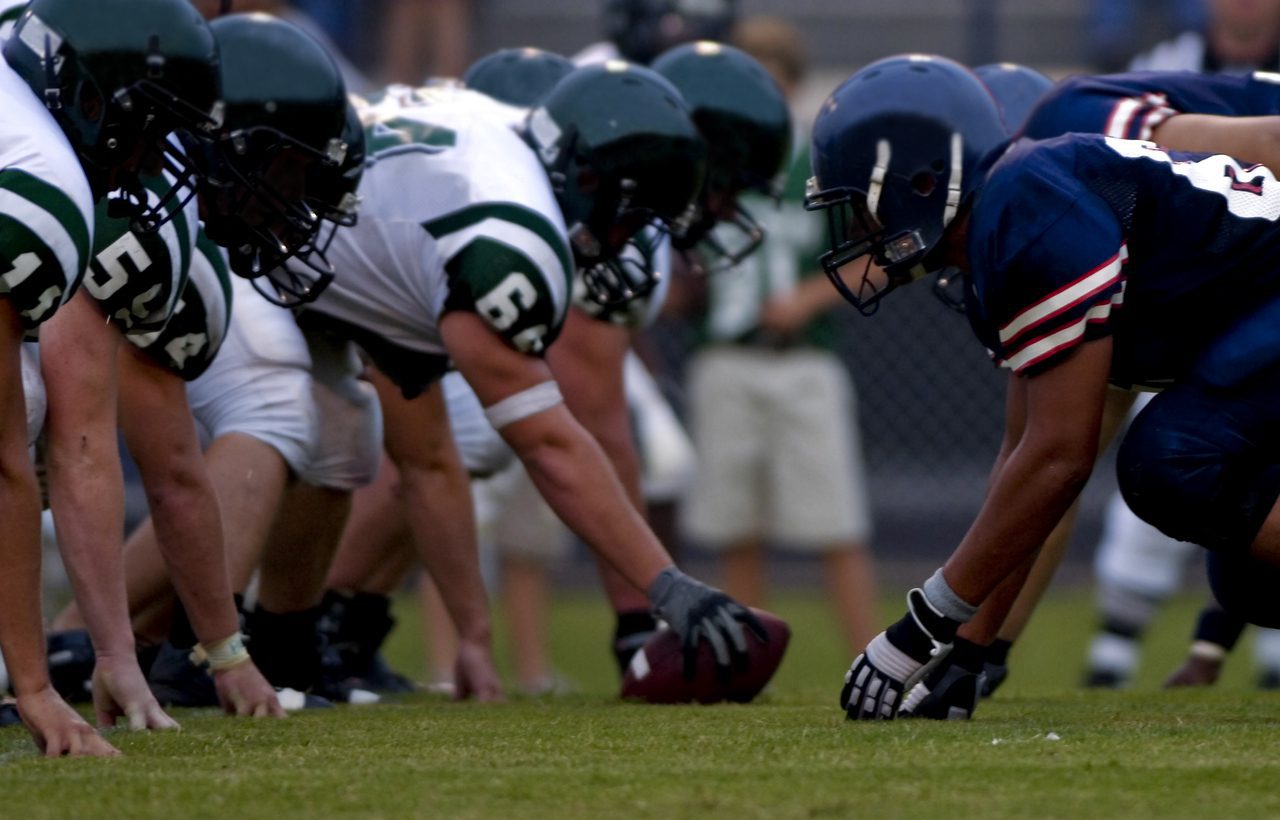 How the NFL is Redefining Today’s Modern Workplace With Microsoft

The NFL season wraps up today with Super Bowl LIII. We’re seeing more referees using the Microsoft Surface Pro. They’re able to watch instant replays, question overturns, or dispute calls made on the field. What we’re not seeing is how coaches, players, owners, and other members of the staff are utilizing different Microsoft methods available as an integral part of today’s modern workplace.

In addition to officials embracing this technology, medical professionals are also using these tools. This way they can make real-time decisions about the health, welfare, and physical status of their players. Currently being utilized by every team in the NFL, coaches, coordinators, and players are relying on Microsoft to perform their jobs both on and off the field. Let’s look at some other ways these professionals are implementing different types of MS technologies during their daily duties.

Successful Partnership With the NFL

In a 2016 article published by Microsoft, this post described how this tech giant is “continuing to score high” with players, coaches and fans alike. James Bernstrom, Microsoft’s Product Director for Windows and Device Marketing strategies shared these insightful quotes about how they’re successfully implementing their brand when it comes to the use of today’s technology in the NFL:

“We have a unique technology partnership with the NFL. They know football, we know technology.”

“We’re able to provide a consistent, reliable experience, and that allows them to focus on football.”

“It’s also an opportunity to further create fans around Surface, giving them the ability to share in excitement about their teams.”

Speaking of fans, Microsoft has really stepped up their game when connecting with football followers. This includes apps allowing spectators to view Thursday night games without the need for a cable subscription. Twitter users, Xboxes owners, or Windows 10 compatible devices are able to watch all the action through live feeds. These are available with the installation of an NFL and Microsoft-associated application.

Even though the Seahawks didn’t garner a spot in this season’s Super Bowl, in another past post from Microsoft, they highlighted how Seattle’s cornerback DeShawn Shead become a part of using this modern technology. After suffering a torn ACL and meniscus injury during the 2017 playoffs, the Hawk’s medical staff took advantage of this tech to assist DeShawn.

“We believe we’re doing really important work for our players, providing them with critical information that is timely so that they have the best possible chance to shine.”

“Using technology to help players maximize their health and preparedness enables them to go out and achieve their full potential on the field.”

Are You Tough Enough?

Microsoft ensured their products would hold up to tough environments. They need to withstand freezing conditions to fumbling these devices on the field. These instruments also need to hold a lengthy charge while being handed-off to multiple staff members.

Other attributes considered were excessive heat, glaring conditions, heavy rains, and other problems occurring during game time. An attached stylus feature is also available to ensure players and staff members are able to use this touch-sensitive device. Indeed, these touch-screen devices are accessible even with gloves.

Bright Future on the Sidelines

According to insights from at least one of the NFL’s Sidelines of the Future post, as recently as 2013, many coaches and players were still relying on black-and-white printouts to decide the critical implementation of important plays during a game. Thanks to Microsoft and today’s technology, these paper playbooks are quickly becoming an archaic part of football’s past.

While some seasoned coaches mask their communications behind laminated play cards, other staff members are taking advantage of today’s technology. Looking at launching potential point-scoring plays is one thing, utilizing the Microsoft Sideline Viewing System app is another. This brings a whole new perspective when it comes to deciding between various methods for successful achievements on the field. 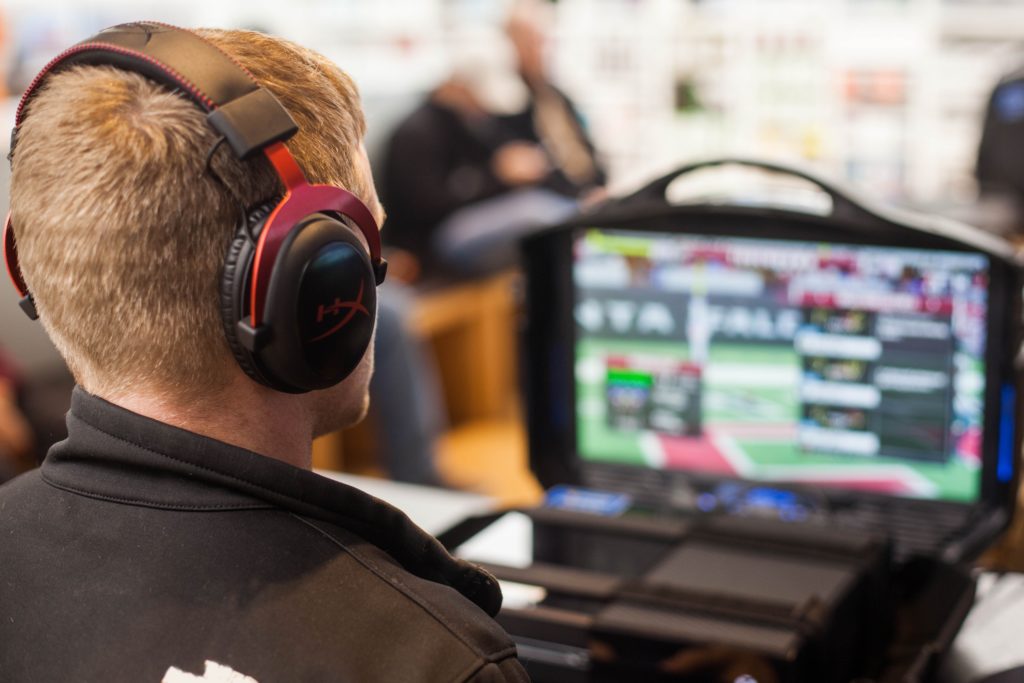 Photo by Sean Do on Unsplash. Man reviewing a play.

Members on the team are given the ability to review plays from just moments ago with this type of data. Additionally, they can look at any number of games from different seasons in the distant past. This type of instant delivery of important information makes split-second decisions available. These types of statistics and previous game data were once mostly relegated to sports commentators to be shared with fans.

The NFL Players Association recently deployed Microsoft Dynamics 365 with customer service back-up methods built on the Azure platform. The goal is to give these athletes a bright future after their playing days have ended. Indeed, this team is providing players with profile data in a unified resource center that combines their skill sets with opportunities.

Whether it’s finding them profitable licensing deals, speaking opportunities, or building a charitable foundation, their retirement is managed. Thanks to the union of these valuable resources, current NFL player’s futures are looking so bright, they gotta wear shades!

In conclusion, now that the game clock has expired with this year’s NFL season coming to a close when your company is looking at new ways of expanding the technology in your workforce, be sure to contact us today. We’ll team up with you to give you the best possible platform for your business. Whether it’s implementing Microsoft 365, their Surface devices, apps, Azure, or Amazon Web Services, we’ll ensure success inside your industry.