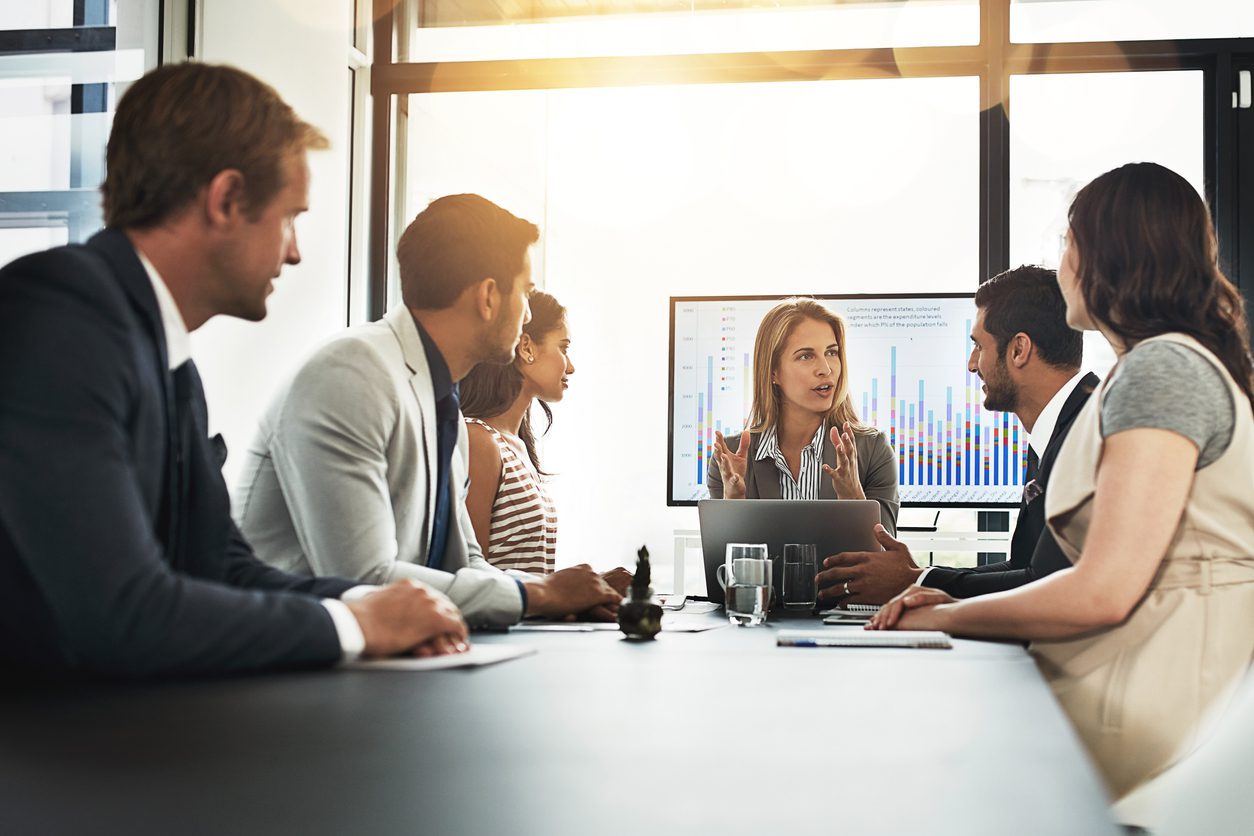 An Update on the DOD’s JEDI Project

UPDATE: The DOD’s JEDI Project has been awarded!

The Pentagon’s ambitions to create a robust government cloud structure has been the subject to some debate, some competition, and plenty of headlines. The Joint Enterprise Defense Infrastructure (or JEDI) project often reads more like a thriller than a project. The bizarre headlines, last minute dropouts, protests, and shifting responsibilities have made the entire project difficult to follow. Of course, the drama and allure of the project isn’t only attached to its $10 billion price tag. Indeed, the cloud market itself generates 10x that yearly. However, the Pentagon’s project is a reflection of the current state of competition in the cloud market. It is also an inward look at a market that refuses to stagnate.

This is really a tale of what happens when you put five of the world’s largest cloud players against each other.

But, there’s a catch. They are only awarding a single vendor with the full $10 billion contract. This means that the world’s largest (and a few smaller) cloud providers have to compete to score this one-time contract. In a market that’s already hyper-competitive (especially between the top players) this contract goes beyond the cash. Not only does securing this contract put cloud providers in a great position to secure further government contracts, possibly creating dominance in the government sector, but it also creates a pathway for smaller providers to attempt to showcase their solutions against the major players in the industry (i.e., Microsoft, Amazon, IBM, and Oracle).

The History of the JEDI Project

To be clear, the DOD has said that the JEDI project will only account for 20% of its total cloud spend. But, even then, it’s a significant chunk for a single entity — not to mention that it will give the winner a clear footprint for deeper government penetration.

Unsurprisingly, the project had protests before bidding was completed. The protests were targeted explicitly at the nature of the single-vendor contract, claiming that awarding the entire contract to one provider “virtually assures DOD will be locked into a legacy cloud for a decade or more.” To start, Oracle filed a pre-award bid protest less than two weeks after the JEDI project was announced.

An Oracle spokesperson provided a quote to FedScoop.

According to Bloomberg Oracle co-CEO Safra Catz made complaints to president Trump concerning the nature of the deal, saying that it was “designed to let Amazon win.”

Where the Biggest Players Stand on the JEDI Project

A close-up of a man working on the JEDI project.

Let’s take a look at how the top 5 players in the industry stack up in the contract race. To be fair, other providers could still snag the contract. However, given that it’s going to be a single-vendor contract, it’s likely to be awarded to one of the top cloud suppliers.

When it comes to strength in the federal sector, Microsoft has an edge. Microsoft already has a $927 million IT contract with the DISA, as well as a robust GCC service under the Azure banner. Not to mention the strong intelligence plays they made during the 2018 election. Of course, Microsoft also has the added benefit of being able to provide its Office 365 suite of tools to the Pentagon, giving it an edge over the competition when it comes to tool suites. Microsoft also has the second biggest share of the cloud market — though it’s significantly less than Amazon. Recent year-over-year gains for Azure also positions it as the strongest rising cloud architecture of the three big players.

Despite their complaints about the DOD JEDI contract, Oracle still seems to be in the race. With their relatively new cloud solution and strong DaaS offerings, Oracle is certainly appealing. But, that may not be enough to score a contract against the two giants. Oracle’s market share lags seriously behind Microsoft, Amazon, and IBM, and they seem to think that they won’t win the contract themselves. While the complaints they have filed (and discussed numerous times) may be a tactical ploy — they may also be rooted in concerns over their ability to compete with the big three.

IBM is another cloud provider who lodged complaints against the DOD, but they’re in a better overall position to win the contract. Not only does IBM’s acquisition of RedHat give it incredible cloud computing prowess, but its scoop of Softlayer and Sanovi show that its ready to battle for a top spot. Not to mention, IBM has plenty of experience in the government contract world — including some cloud plays in the form of Army Intelligence II.

We know one thing for certain. Google won’t win the JEDI contract. After pressure from employees, Google withdrew from the DOD contract race. This isn’t the first time that Google has withdrawn from government contract races due to employee concerns. That being said, Google’s primarily an Open Source competitor. Thus, there would need to be significant investments from Google to compete on the private enterprise side of cloud computing.

Google later added: “Had the JEDI contract been open to multiple vendors, we would have submitted a compelling solution for portions of it”.

The race to win the JEDI project is heating up. With the drama surrounding protests, withdraws, and the nature of cloud dominance, there are sure to be more interesting developments. As it stands, this contract shows the overall control that AWS and jediAzure have in the cloud space. While IBM and Oracle still have incredible services, late entries and smaller market shares may leave them out.

Agile IT is one of only 6 AOS-G partners capable of licensing and managing GCC High to government agencies and contractors with less than 500 seats. We are also an authorized Azure Government Cloud Service Provider. If you’re looking to take advantage of cloud services at your organization request a quote: