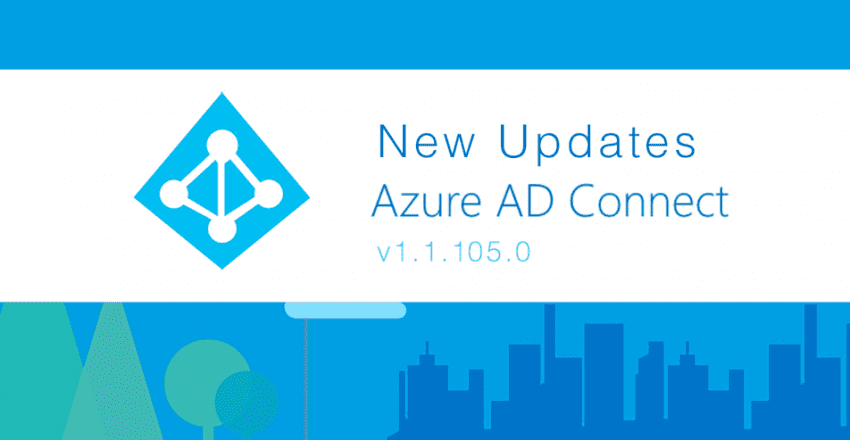 Microsoft in the past has pushed regular updates to its Azure AD Connect application, requiring administrators to manually upgrade each time for stability and feature improvements. Now the application/service will automatically upgrade for administrators that install using “Express Settings,” which Agile IT usually does, without any administrative action. Existing installs not on at least version 1.1.105.0 will need to manually update to at least this version to take advantage of this feature.

From inception, Azure AD Connect, and its previous iterations, have all had a 3-hour default sync interval, requiring manual syncs for just about any change as that timeline has proven too long. Modification of this default interval was always a complicated and unsupported configuration. Now the tool has a 30-minute default interval and modification can be done via PowerShell, though anything less than 30 minutes is not supported by Microsoft.

You can view your current sync interval with the following PowerShell command: AllowedSyncCycleInterval. The most frequently Azure AD will allow synchronizations to occur. You cannot synchronize more frequently than 30 minutes and still be supported.

CustomizedSyncCycleInterval. If you want the scheduler to run at any other frequency than the default 30 minutes, you will configure this setting. In the picture above the scheduler has been set to run every hour instead. If you set this to a value lower than AllowedSyncInterval, the latter will be used.

NextSyncCycleStartTimeInUTC. Next time the scheduler will start the next sync cycle.

PurgeRunHistoryInterval. The time operation logs should be kept. These can be reviewed in the synchronization service manager. The default is to keep these for 7 days.

SyncCycleEnabled. Indicates if the scheduler is running the import, sync, and export processes as part of its operation.

MaintenanceEnabled. Shows if the maintenance process is enabled. It will update the certificates/keys and purge the operations log.

You can modify all these settings with Set-ADSyncScheduler. The parameter IsStagingModeEnabled can only be set by the installation wizard.

The scheduler will by default run every 30 minutes. In some cases, you might want to run a sync cycle in between the scheduled cycles or you need to run a different type.

If you have made one of the following configuration changes, you need to run a full sync cycle (a.k.a. Initial):

Some customers find the need to filter out OUs from syncing with Office 365 for a variety of reasons, be it to keep service accounts out of active users, filter out contractors, etc. The ability to filter out OUs was not natively in older versions of Azure AD Connect and its previous names but was possible through other means. Now this ability is built into the Azure AD Connect application under the customize path of the install and you also have the option to configure filtering post setup. Any OUs you wish to skip sync simply uncheck them here, or check new ones you wish to be synced. The older way of filtering through the misclient will still work but is no longer supported.

Need help managing your cloud environment? Learn more about AgileCover fully managed IT support to find out how we can position your organization for growth in the cloud.