Is It Time to Migrate from Google Cloud Platform to Azure?

A report by The Information claims that Google Cloud is under pressure from the company’s top levels. It’s currently the No. 3 cloud platform provider after AWS and Azure, and the leaders want it to try harder. If it can’t rise to No. 2 by 2023, it could lose funding.

This doesn’t mean that the Google Cloud Platform will go away in a couple of years, but it puts its future in doubt. It could change its form, scale back, or be sold off. Author Stephen King says to “kill your darlings,” and Google has taken that advice to heart over 150 times. Its dropped services include Google Plus for the general public, the goo.gl URL shortener, Picasa, and many Web applications. Sometimes they’ve been replaced by successors, sometimes not.

It’s very unlikely that GCP will go away entirely, but it could change significantly in trying to find the right niche. Improving it might become a lower priority for Google. If you use it, you should keep your options open. Think about whether you might need to migrate Google Cloud to Azure.

The three top players in the cloud infrastructure market are Amazon AWS, Microsoft Azure, and Google Cloud Platform. They all have strong offerings in IaaS, and the overall market is growing at a good rate. The companies report their cloud revenue in different ways, making direct comparisons difficult. AWS holds about 33% of the cloud service market, Azure 16%, and Google 8%. By any measure, Google lags well behind the other two. It will have to do something big to surpass either of its competitors.

Customers don’t have to lock themselves into one vendor. Multi-cloud services have grown in popularity, letting businesses mix and match services to suit their needs. Hybrid clouds, using on-premises systems for the most performance-critical components, continue to be a heavily used model. Virtual machines and containers make it easy to place services wherever they provide the most cost-effective performance.

Each company provides its unique services, but in many cases the platforms are interchangeable. A virtual Linux machine can run anywhere at the IaaS level. The companies differentiate themselves with services such as analytics and machine learning. Pricing for equivalent services as roughly comparable, but the models vary. A company needs to look at which one will give its particular situation the best performance and price.

Let’s take a closer look at how Google Cloud Platform compares with Azure. In many ways, they’re similar. Both of them provide a command-line interface (CLI) as well as a Web console for managing the services. Both bill to the minute and allow multiple accounts. Google provides project-based granularity, and projects can move from one account to another.

Azure uses tools that are familiar to Windows users. Developers can use Visual Studio and the .NET libraries. Google Cloud Tools let developers do the same for GCP. Projects based on .NET won’t be difficult to migrate from one platform to the other.

Azure isn’t Windows-dependent by any means. About half of its virtual machines run Linux, and it supports most of the leading distributions. Migrating Linux servers doesn’t pose insurmountable problems.

Microsoft has a strong advantage in its network of data centers. It has 55 regions with data centers deployed, covering every continent except Antarctica. Google Cloud Platform has 20 regions, with none in Antarctica or Africa. If your users are widely distributed, this could be a reason in itself to consider migration. 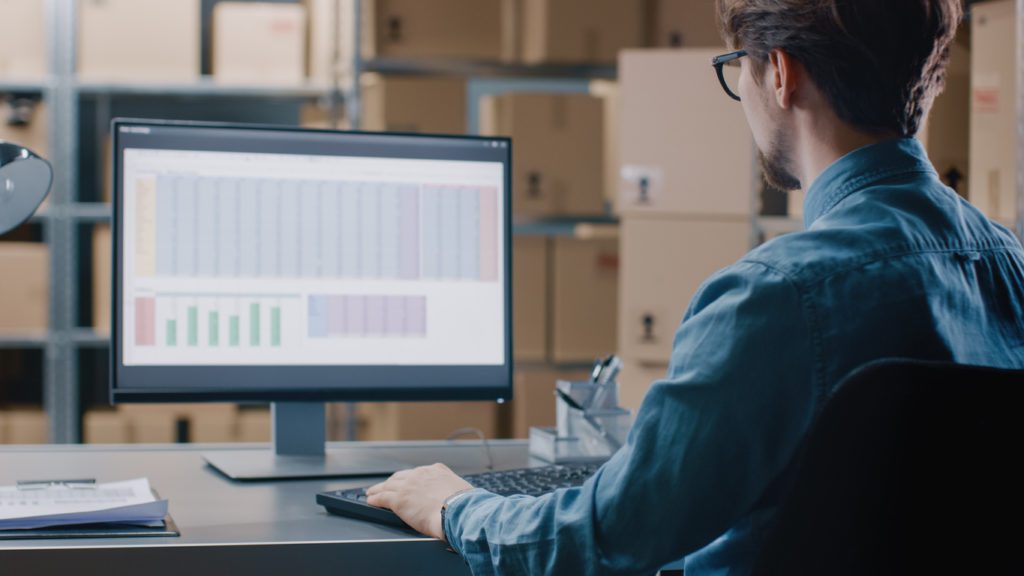 There’s no need to panic over the medium-term future of GCP. If it drops or significantly changes the service, Google will give plenty of notice. Regardless, it’s a good idea to assess what it would take to migrate Google Cloud to Azure. You should know whether you’re excessively locked in and consider how to increase your flexibility.

The scope of the migration will depend on the type of services you use. It’s never a simple move, but migrating at the VM level is relatively straightforward if you aren’t dependent on platform-specific services and have the right tools available. If you rely on services such as Google App Engine and Google Cloud Functions, some new coding work will be necessary.

Moving SaaS can be easy or difficult, depending on whether the same application is available on both platforms. You have to consider underlying services as well as the application. If an app is integrated with platform-specific analytics, migration will take some work.

Calculating the scope of migration is the first step. The Server Assessment and the Microsoft Assessment and Planning (MAP) toolkit aid in discovering servers in your infrastructure. This lets you determine your requirements on Azure.

Azure Server Migration lets you move to an isolated test environment before going live. You can identify and fix any dependencies and then switch over with little or no downtime.

Tools are available for migrating a variety of SQL and NoSQL databases. The tools cover assessment, migration, and data synchronization.

Plan Your Migration from Google Cloud Platform to Azure Carefully

A well-run migration to Azure will go smoothly, with little or no downtime and no unexpected cost surges. When it’s done, performance will be at least as good as before. To accomplish this, you need to plan it thoroughly and allow enough time. You need people who understand both cloud platforms and know where the tricky points will be.

It isn’t necessary to move everything at once. A multi-cloud approach, either as a way station or a long-term solution, might be a more realistic target than a full migration. Consider your business’s goals and what you need to achieve them. Knowing that you can migrate if necessary and understanding the scope of the project will put you in a good position if Google changes its service. For expert assistance in cloud migration planning, contact us.