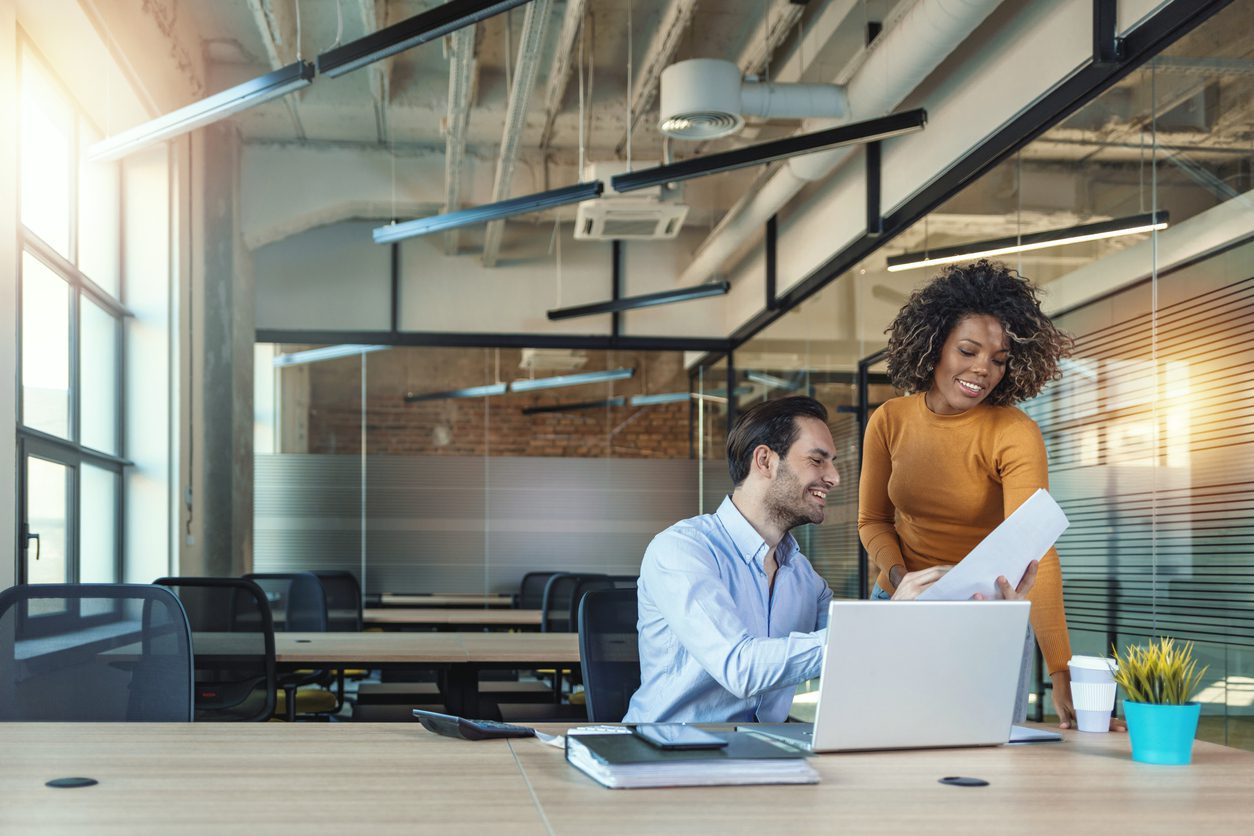 Ten Things That Have Happened in 10 Years of Office 365

Ten years down the line and still counting, Office 365 has transformed into a powerful cloud tool that individuals and businesses across the globe count on every day to accomplish a lot.

On June 28, 2011, Microsoft CEO officially launched Office 365 at an event in New York City.  It was then available to 40 countries as a combination of Lync, SharePoint Online, and Exchange Online—and the world has continued to witness it getting better by day.

So, at what point did the name Office 365 change to Microsoft 365? What else has changed over the years? In this piece, we look at the ten things that have happened in 10 years of Office 365, starting with the official launch.

1. Meet the Cloud in New York

Office 365 first met the cloud on June 28, 2011, when Microsoft CEO Steve Ballmer officially launched it. This cloud version was available to 40 countries as a combination of SharePoint Online, Exchange Online, and Lync Communications Server. All three were tied together with some administrative software to tackle tenants’ creation, billing, and management.

Before the launch of Office 365, Microsoft already had Business Productivity Online Services (BPOS) in the cloud system as early as 2007. BPOS was based on 2007 generation servers. Office 365 was based on the 2010 generation.

In the early stages of Office 365, the cloud versions of SharePoint and Exchange were very close to those of their on-premise counterparts. Today, different software is used in the cloud and on-premises.

It wasn’t an easy task to create two different types of software, but Microsoft invested in both hardware and software engineering as well as data centers to make this possible. Microsoft’s engineering groups worked in groups to transform the on-premise software into a solution that could function properly at a cloud scale. Ten years later, they have managed to do that and are still working to make the cloud version even better.

3. From Three Datacenters to Seventeen

These data centers are linked by a fiber connected to a huge local connection point to make it easier for users to get the most out of Microsoft 365. With this ecosystem, tenants can now run multi-geo configurations for One drive, Exchange Online, and SharePoint Online. Besides, Microsoft is doing its best to move the app data closer to clients as it sets up more data centers.

With most Exchange and SharePoint activities shifting to the cloud and the number of on-premise office servers declining year over year—Microsoft had to do something. They made adjustments to SharePoint Online and Exchange Online. For example, they increased the standard enterprise mailbox quotas from 25 GB to 100 GB. Best of all? Independent Software Vendors (ISVs) stepped in by designing products that make it seamless for customers to move data from on-premise apps into the cloud.

One thing that has remained unchanged for years is how Microsoft prices Office 365. In fact, most companies hesitated to shift to Office 365 because they thought Microsoft would hike prices. Surprisingly, instead of increasing the prices, Microsoft has focused more on adding more and better functionality to the subsequent versions. Notably, branding Office 365 to Microsoft 365 has seen Microsoft sell more Microsoft 365 plans, which has resulted in financial success.

Following the launch of Office 365, Microsoft’s FY11 Q4 results reported revenue of $17.37 billion. The revenue has continued to increase, and the quarter that ended on March 31, 2021 saw Microsoft report revenue of $41.7 billion. That is a whopping 19% increase.

7. Security and the Cloud 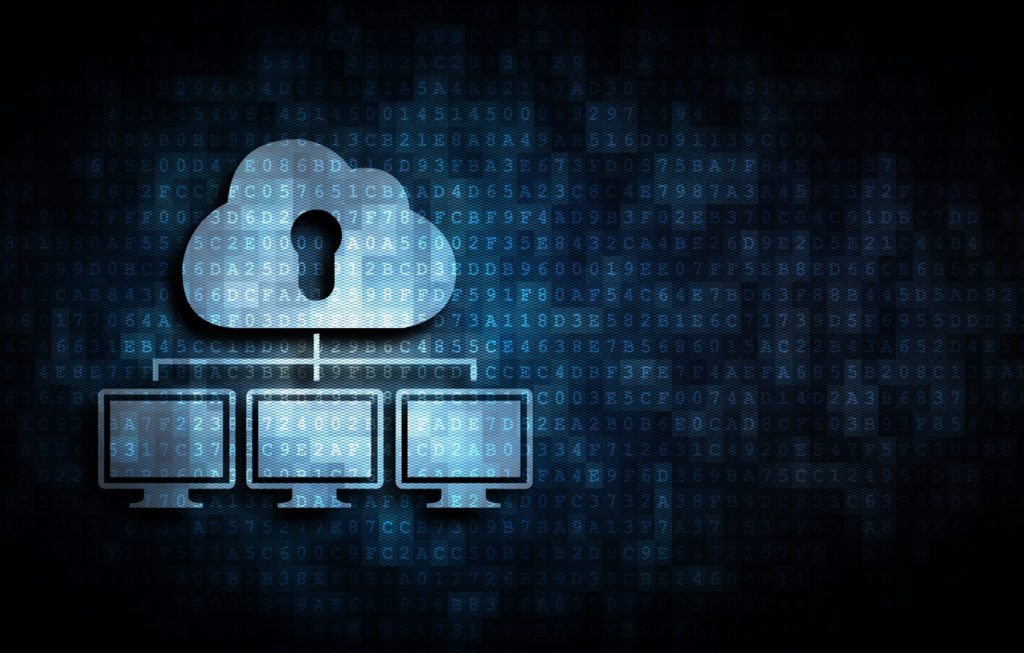 Security concerns were the primary reason why most individuals and companies were hesitant to shift to Office 365 after its launch. The dedication Microsoft showed then in protecting customer data has remained, and they have continued to gear up their efforts for the same. According to Microsoft, a team of security experts solely focus on ensuring customer data remains secure 24/7.

Knowing how skeptical people and businesses were about the cloud being able to deliver, Microsoft launched its product and backed it with a 99.9% money-back guarantee, which was tied to the service level agreement (SLA). Since then, Microsoft has paid out just a small fraction of the same.

With Microsoft ensuring that payouts are minimal, the Microsoft 365 service level agreement may not be relevant moving forward. In fact, so far, the only major availability problem that has come so close to budging the SLA is the MFA outages in 2018.

Microsoft’s focus is now making Microsoft 365 better. This is evident by how it is adding more and more significant features to Microsoft 365—sometimes doing that within a short period. Few features continue to arrive for on-premise servers, and this is likely to be the trend moving forward. So, if you really want to experience the new features, consider shifting to Microsoft 365.

On April 21, 2020, Microsoft officially rebranded Office 365 to Microsoft 365. The Office 365 subscriptions for small- and medium-sized businesses were also renamed in the process. The new plans have been renamed as follows:

According to Jared Spataro, corporate vice president for Microsoft 365, the primary reason for rebranding was to show Microsoft’s commitment to the future of productivity tools.

These are some of the notable changes that Office 365 has delivered in the last ten years. With a promising future, we hope to be treated to a better experience in the coming days. Are you ready to migrate to the cloud seamlessly, securely, on budget, and on time? Agile IT is skilled at helping with that. Get in touch with us today to move your business to the cloud with the best Microsoft 365 migration experts.